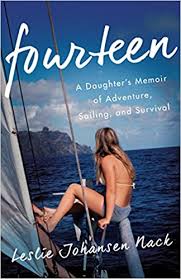 The funny thing is, I remember the two of us going around and around about how to end her ongoing story in the memoir (yeah, we went around about the beginning as well, that's part of the process), so I am glad to see that her hard work paid off.
Speaking of writing life stories, I'm going to be teaching an intensive weekend memoir track at the exciting new Summit in Sunriver, Oregon. Memorial Day weekend, 2018 (also known as my birthday and anniversary weekend). Click here for more on the Summit experience.
hasta pronto!
Posted by Jennifer Silva Redmond at Friday, October 27, 2017 1 comment: