Some award-winning books to brag about

Being an editor, I often prefer to let other people's words—and their written works—speak for themselves. However, with three of my clients' books recently winning awards, I figured it was about time for me to brag a teensy bit.

Here's the scoop:
Claudia Whitsett 's middle-grade book, Between the Lines, was a medalist for the 2016 Independent Publisher Book Award (the “IPPYs” as they’re known), nabbing Silver in Multicultural Juvenile-YA Fiction. You've all heard me go on about the charming Between the Lines, which is the first in her Kids Like You series. Her website is claudiawhitsitt.com 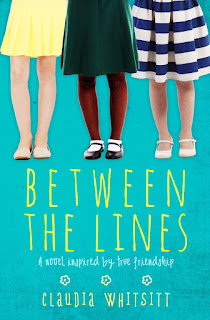 And:
Leslie Johansen Nack's memoir Fourteen: A Daughter’s Memoir of Adventure, Sailing, and Survival, won in the Young-Adult Non-Fiction category at the 2016 National Indie Excellence Awards and was a Finalist in the Memoir (Overcoming Adversity/Tragedy/Challenges) category in the 2016 Next Generation Indie Book Awards. I don't think of it as YA, specifically, but it would certainly be appropriate for mature, adventurous teens. See the trailer at lesliejohansennack.com 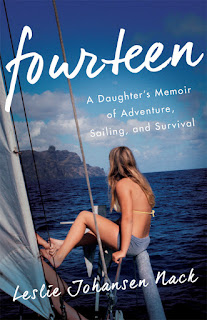 Last, but certainly not least:
Oz Monroe's debut novel, Soil-Man was named a 2016 IPPY Gold Medal Winner in the category of Horror (I consider it dark fantasy, but there you are) and was awarded the 2016 Next Generation Indie Book Winner for Best First Novelas well as a Readers' Favorite Five Star Rating. Read more about the author and and his book at ozmonroe.com 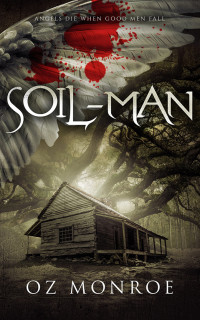 What do these three authors have in common? The courage to pursue their dreams, even when the hard work of being a writer goes on for years, unrewarded. The tenacity to do "one more rewrite" when everything screams, "I'm done!" The dedication to keep working on the manuscript, because it's not quite perfect, yet.

Oh, and they also have in common their proud editor...me. Congratulations, all of you—you truly deserve all the praise your work is getting!

Naturally, many of my clients are writers whose books have won readers' hearts and minds but not won awards (yet). No matter, as their readership looks forward eagerly to each new installment of the world(s) and characters they have created. Write on!

And, of course, I want to give a shout-out to my clients whose work has yet to win acclaim—and in some cases, even see the light of day, yet, because they are doing "one more rewrite"!—hang in there. Your readers await you, and they will be glad you took the time to make your book(s) exceptional. Let's keep working...

hasta pronto!
Posted by Jennifer Silva Redmond at Friday, May 27, 2016